When Habib came to us with his idea to create the very first BiblePay Mass Embracement Campaign, the community decided to give him funds (via a proposal) and worked with him to make the campaign a reality. Video-calls were made, shirts and a banner were printed, a PowerPoint was created, rooms were booked, and then the only thing then left to do was wait if people would show up. Habib made us all very proud to be part of this community, because the turnout was amazing, and Habib rocked the room!

We are very happy that Habib found us and decided to become part of our community. The internet has made this world very small indeed. Not only are our developers from all over the world, but also our community is spread around the globe. That’s the power of cryptocurrency!

In countries like Ghana, people are very aware of the rise of Bitcoin, but mining is out of their reach at this point. By being CPU-only, BiblePay enables anyone to mine with just their home-pc. But in most African countries, only a small portion of the population owns a PC, what they do own in overwhelming numbers is smartphones. This is why BiblePay has introduced Unbanked Smartphone Mining. Anyone can mine BBP with just their Android smartphones. This enables people all over the world to take advantage of the power of crypto!

You can find videos of the Embracement Campaing and other news about BiblePay in Ghana on Habib’s twitter. 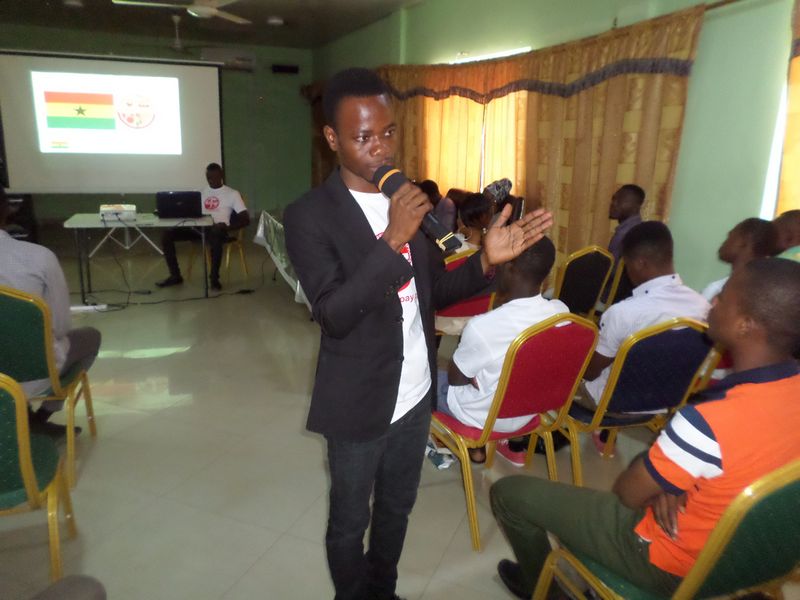 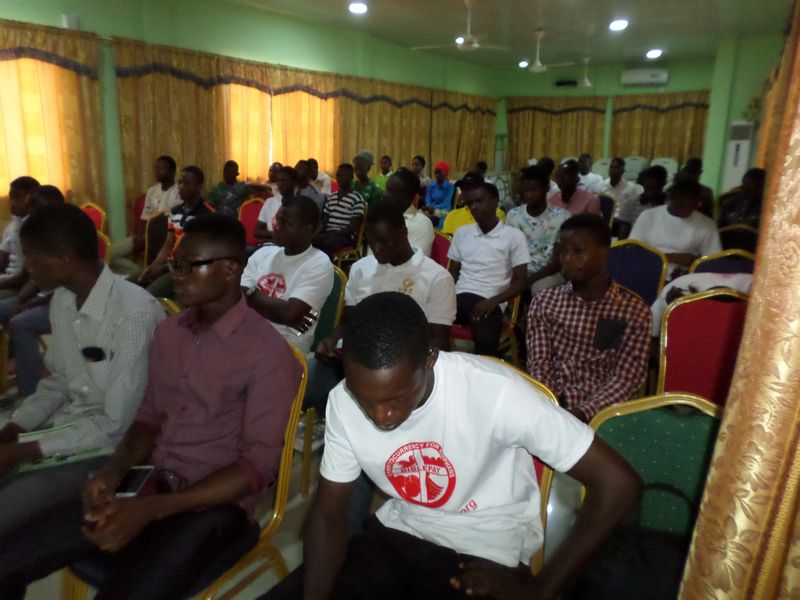 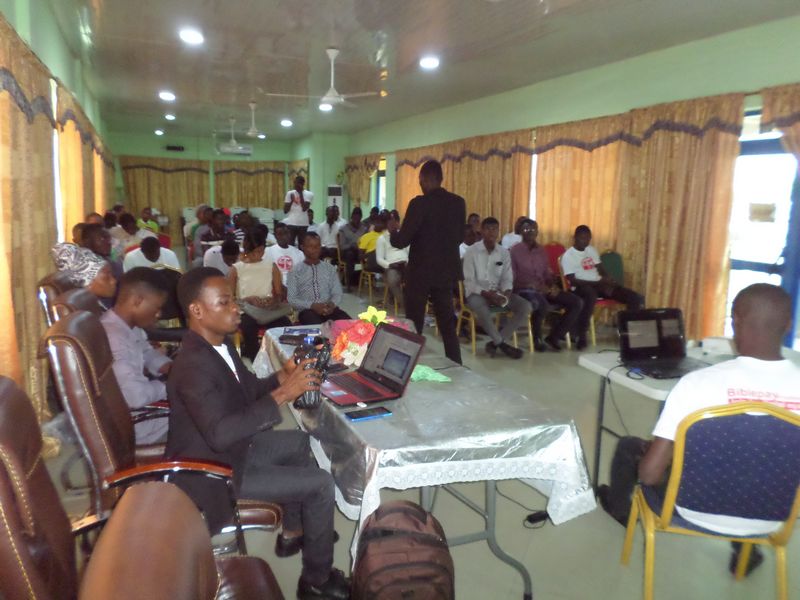 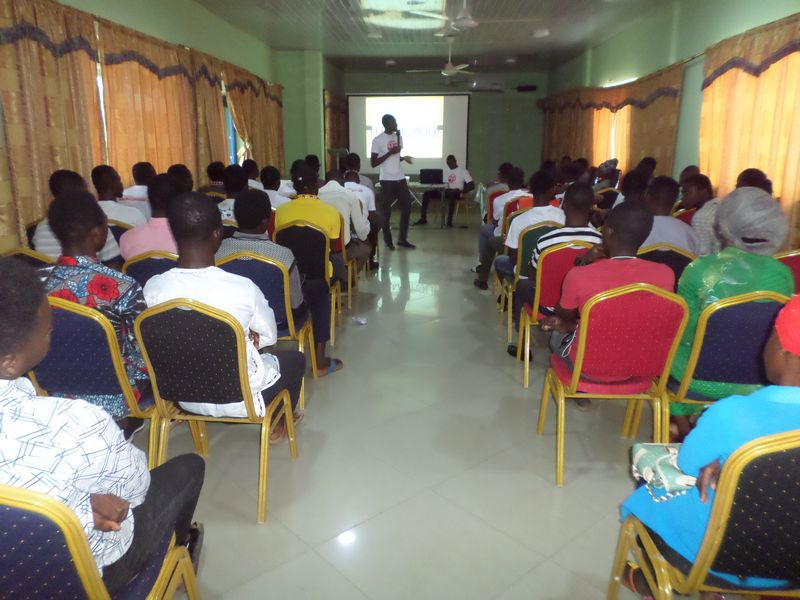 VIEW ALL OUR ARTICLES