THIS IS WHAT WE DO

Give to charity in abundance

We fund sponsorships for an increasing number of children in need, creating opportunities for them to thrive.

“Pure and undefiled religion is to care for orphans and widows in their distress, and to keep oneself from being polluted by the world.”

Cutting-edge blockchain technology has given us new ways to spread the Gospel worldwide.

And He said to them, “Go into all the world and preach the gospel to all creation.”

BiblePay has its own currency with a deflationary emission schedule.

“The plans of the diligent lead to profit as surely as haste leads to poverty.”

THIS IS HOW WE DO IT

Unleashing the power of the blockchain

A blockchain is a public digital ledger in which transactions are recorded. It is quite literally a chain of blocks, with – broadly speaking – each block containing the transactions made during a certain time frame. New blocks are continually being added to the chain in an extremely tamper-resistant way. Blockchain technology has given people the ability to transfer money – cryptocurrency – all over the world. This is done in a fast and secure manner without the need for third parties such as banks or governments. 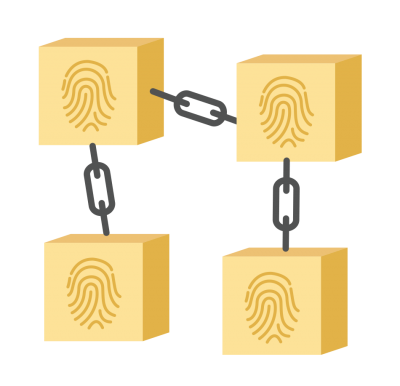 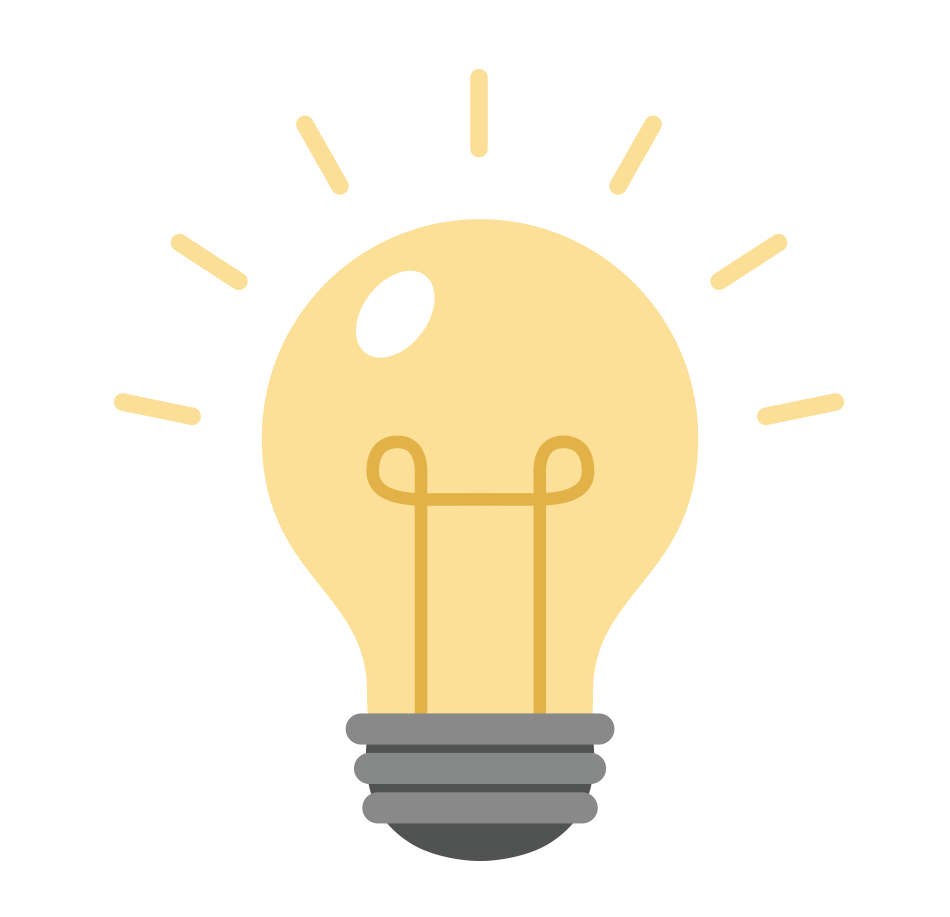 The importance of the blockchain isn’t limited to the transfer of money. People are constantly finding new ways in which to use the unique and immutable properties of the blockchain, and a lot resources are available for people who want to learn more. The blockchain is gaining momentum globally, and BiblePay is riding the crest of its wave.

GIVE TO CHARITY IN ABUNDANCE 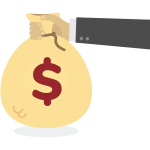 Cryptocurrency isn’t created with the snap of a finger: it takes a lot effort. A blockchain grows slowly with one block at a time. In the case of BiblePay, a new block is being added every 7 minutes on average.

In most cryptocurrencies – BiblePay included – these blocks are created with a process called mining. One of the purposes of mining is to verify transactions and then add them to the blockchain in an immutable way.

The people who do this are called miners. These miners all compete to solve difficult mathematical problems. Solving a problem takes a lot of computing-power. The more computing-power a miner has, the greater their chance of solving the problem. The miner who solves the problem is rewarded with newly created coins, and is given the privilege of adding the next block to the blockchain.

BiblePay is unique in that 10% of all newly created coins go directly to charity! BiblePay has an advanced blockchain-based voting system in place. This system allows our community to choose specific charities and decide how much goes to each charity. You can find the charities we are currently partnered with here. 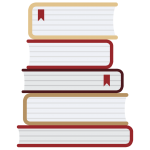 Most people that actively participate in our community have a digital wallet in which they store their coins. A wallet is an App installed on a device such as a computer or smartphone. Each wallet in the BiblePay network has its own copy of the blockchain and can audit all others.

To spread the gospel, the entire KJV Bible is encoded into our software. Every BiblePay user has access to the Bible right from their wallet! and with every transaction done the wallet displays a Bible verse.

Being a self-funding cryptocurrency provides us with even more ways to spread the Gospel. For instance, we can use our BiblePay coin (BBP) to incentivize people to learn more about Christianity. 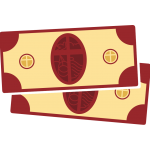 With the invention of Bitcoin, the first truly viable project that had the possibility to create a decentralized currency that roams outside the grasp of governments saw the light. The fundamentals that made Bitcoin viable are used by many other cryptocurrencies today, including BiblePay.

Decentralizing money has opened up an enormous long-term potential, not only by giving power to the people, but also because the technological basis that has made decentralization possible simultaneously creates new opportunities to change lives for the better. BiblePay is already changing lives by donating one out of every ten coins to charities, generating massive amounts of computing power to aid researchers in finding cures for diseases, and spreading the Gospel of Jesus through a variety of effective avenues.

Besides that, deflationary cryptocurrencies such as Bitcoin and BiblePay are challenging people to study the different viewpoints on what a currency actually is. For instance, most of the contemporary FIAT currencies are based upon Keynesian economics, but cryptocurrencies with a deflationary emission schedule – such as BiblePay – challenge these ideas, and are perhaps more in line with Austrian economics. Our emission schedule boils down to the following: while new currency is being created with every block, the amount created is reduced by 1.5% each month, or about 19.5% per year compounded. This means that month after month less BBP will be generated.

There are several ways of obtaining (more of) our currency. The first way involves simply the purchase of BBP on an exchange. BBP can be purchased at several exchanges and kept in a secure digital wallet. The second way is buying a Masternode, or what BiblePay commonly refers to as a Sanctuary. It gives you – among other things – the right to vote on our budget proposals. The third way is mining. Mining BBP requires installing BiblePay software on personal computers, servers, or other digital devices. While many novices mine cryptocurrency successfully on numerous devices, a larger scale mining operation is typically operated by people who have more experience and technical expertise.

There are more ways to obtain BBP here

BiblePay is a Christian community that wants to share God’s Love with the world. We aim to be a generous and caring family which adheres to Jesus’ loving teachings.

Our values and actions are clear. We give to charity in abundance, help find cures for diseases, share the Gospel, and decentralize your  money.

Our hope and faith is in God. We trust that our humble beginnings will grow in a worldwide effort that will share knowledge and bring more fairness into this world.

The BiblePay community is open to everyone, and we invite you to become part of it!

BiblePay October 2018 Update BiblePay has been working very hard to provide the best cryptocurrency experience to Christians around the world, and we would like to share an overview with

Mr. Node It All video review of BiblePay

BiblePay has received letters and reports from

VIEW ALL OUR BLOGPOSTS
SIGN UP FOR OUR NEWSLETTER

WHAT’S NEXT FOR YOU?